EffOne has in depth experience in using Microsoft's .NET technology services for various applications. With our early adoption and expertise, EffOne is an ideal partner to develop your applications using .NET Technologies. 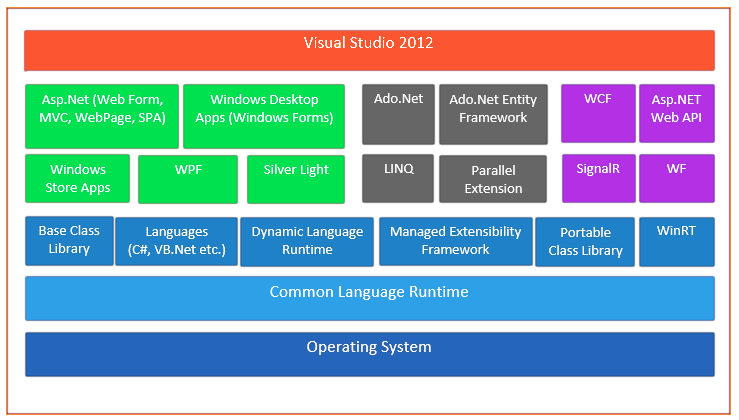 At Effone, we aid our clients with design, development and integration of varied applications that are based on the Microsoft .Net Platform. We have experienced and skilled developers who take care of complete Microsoft functionalities by delivering perfect .Net Solutions. There are wide benefits of using Microsoft Development for designing your webpages and we help you with all of them by developing robust and powerful web applications for your online business site.

At EffOne, you can experience designing and programming of your website using our expertise .NET services. Our .NET developers are skilled enough to help you with web based and stand-alone application migration to .NET. We can even update, enhance, support and develop the existing .NET applications at affordable costs than any other .NET development company online. 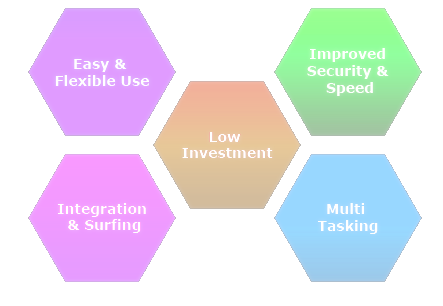 Further, we even provide services like Windows application development in .NET, Re-engineering in existing .NET applications and porting of legacy apps to .NET apps. All our .NET services are offered by our single hub and we are providing continuous training and support to our developers for helping their knowledge in updating for the better.

Our .NET Services Benefits With:

Our Expertise With The Latest Technologies

ASP.NET application development is an integral skill-set of the framework programmers at Effone, who are well abreast with the latest technology trends and development frameworks to provide improvised user experience as per the business requisites of our customers. Starting from analyzing, defining, developing, testing, deployment and maintenance, Effone ensures all these deliverables are reliable, scalable and 100% customized at each development stage. The ASP.NET based solutions offered allow enterprises to build cutting-edge applications that foster growth and ensure industry's best ROI.

Using the powerful programming model and extensive API set We at EffOne create business solutions that work just the way our clients want. Our custom .NET development services can help you create solutions including public and private cloud or client devices for your business context.

At Effone we have been developing engaging Silverlight applications of highly interactive user experiences over the Web and mobile devices for global clients across multiple industries.

We have catered to catered to across a wide variety of scenarios using the .NET migration / Legacy Application Modernization we leverage our experience of migrating ASP to ASP.NET; VB6 to VB.NET; Java to .NET; ColdFusion to ASP.NET; .NET 1.x, 2.0, 3.x to .NET 4.0, 4.5; or many other legacy systems to modern .NET solutions. 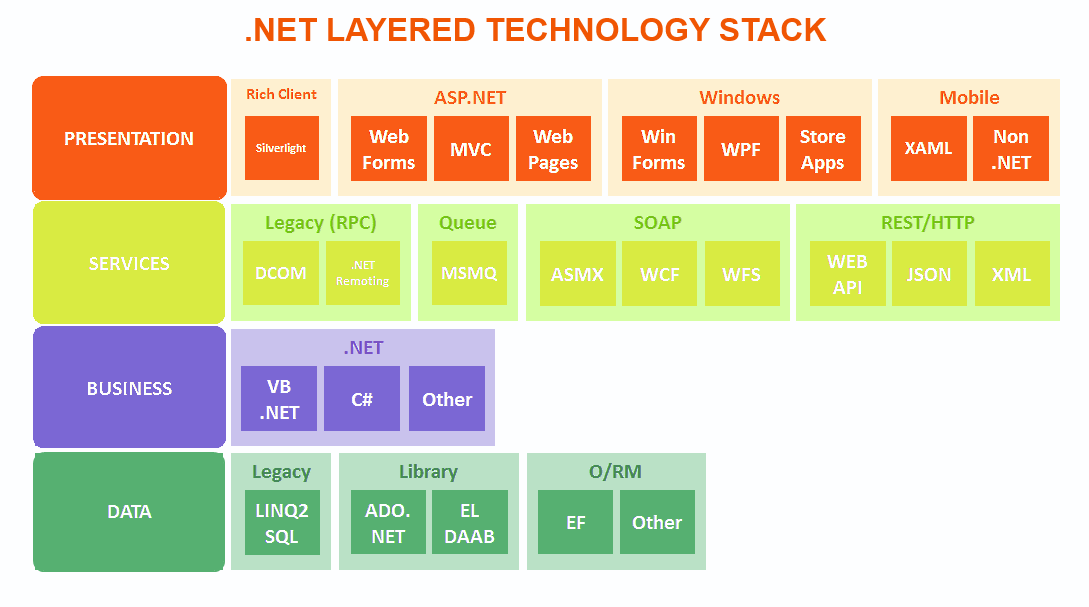 The Entities layer contains all the entities that are used in all the other projects of the application such as tables mappings from database, DTOs (Data Transfer Objects) or ASP.NET MVC Models. Most of the classes in this layer are POCO (Plain Old CLR Objects).

The Data Access layer contains functionality for Creating, Returning, Updating, Deleting (CRUD) items into the database. In this layer you can use technologies like ADO.NET, nHibernate or Entity Framework.

The entities or the database table mappings classes needed for the above operations will be referenced from Entities layer described above.

This layer should only be shared by the Business Components layer. In Visual Studio, the layer will be represented by a "Class Library" project type.

The Business Components layer contains all the core functionality of the application. The purpose is to hold all the custom logic that is applied on the methods that are exposed from the Data Access Layer before they are referenced in the Presentation Layer or the Services Layer. Operations like converting arrays to lists, mathematical calculations or variable conversions are made in this layer.

This layer should be shared only by the Presentation Layer or the Services Layer. In Visual Studio, the layer will be represented by a "Class Library" project type.

The Services Layer gives you the possibility to expose the Business Components Layer as an API to third party systems. For example, if you want to share with a mobile application some data about the products that you have in your database, this layer should be responsible for that. However, this layer is not a mandatory one. If you consider that your application will not share data with another system, then this layer should not be created.

As I said earlier, the methods that are needed to be exposed in this layer are referenced from the Business Components Layer and this layer should only be shared by the Presentation Layer and other third party systems.

In this layer you can use technologies like WCF Services, Web Services or ASP.NET WebAPI.

The Presentation Layer is responsible of hosting the user interface of your application. As an example, in this layer you will have all the .aspx pages and .ascx user controls along with JavaScript and CSS files. The methods responsible for getting data from the database will be referenced only directly from Business Components layer or from Services layer.

In this layer you can use technologies like ASP.NET WebForms or ASP.NET MVC.

NOTE: Be sure that this layer is kept clean of database direct calls or direct access to Data Access layer.

The Common Components Layer contains all the common libraries or functionality that can be used in any of the above layers. For example: validation functionality, security libraries, encryption tools or exception logging classes can be added to this layer.

This is an optional layer and it is mandatory not to have any dependencies on the above described layers because this layer can be compiled and shared across multiple projects.

In Visual Studio, the layer will be represented by a "Class Library" project type.

In addition to the above, EffOne's offshore .NET developers have delivered industrial-strength .NET solutions of the following types: